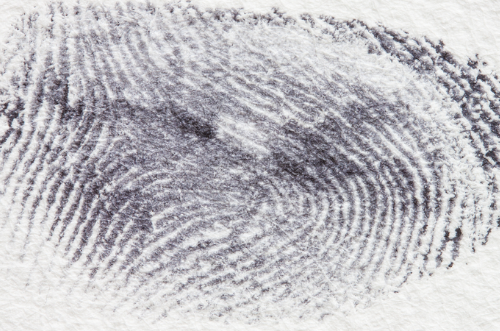 Despite a longstanding belief that fingerprint identifications are the ‘gold standard’ of forensic evidence, it is becoming increasingly apparent that some identifications can be unreliable and misreported as ‘conclusive’ when they are not. Unfortunately, the quality of fingerprint reports produced by many Police Fingerprint Bureaux still reflect procedures formulated many years ago and not the vastly improved standards expected in contemporary forensic science1. For example, despite well-publicised errors and modern scientific research outlining the dangers of cognitive bias in fingerprint comparisons, the reporting of alleged fingerprint identifications continues in a manner similar to cases from over 100 years ago2.

At Keith Borer Consultants our fingerprint experts have devised a methodology to minimise the risk of cognitive bias and have undertaken research into fingerprint placement and longevity3,4. Our approach produces more transparency and objective results based on the expert’s own practical experience and their analysis of the crime scene print before being subject to any extraneous influence5.

Once we have evaluated our comparison findings, we can then comment on the ‘activity level’ of the fingerprint evidence, i.e. how contact occurred and the age of the fingerprint. This interpretation of the evidence allows us to determine whether the fingerprint findings are consistent with the allegations or whether they are more fitting with the defendant’s account of events. In previous longevity cases we have been able to demonstrate that the defendants have been innocent, their prints having survived for many years since a prior legitimate contact with the surface6,7,8.

If you are a CrimeLine subscriber, you can find our Fingerprint podcast HERE.

[2] Murdermap.co.uk, The Trial of Albert and Alfred Stratton (1905).  DI Collins: “In my experience I have never found any two such impressions to correspond... I found that Alfred's right thumb corresponded with the mark on the cash box… I have indicated by red lines and figures eleven characteristics in which those two prints agree... I did not find any characteristic which is visible in the print on the cash box which does not agree.”

[3] Simon Bunter, How Long Can an Identifiable Fingerprint Persist on an Exterior Surface?, CSEye, April 2014