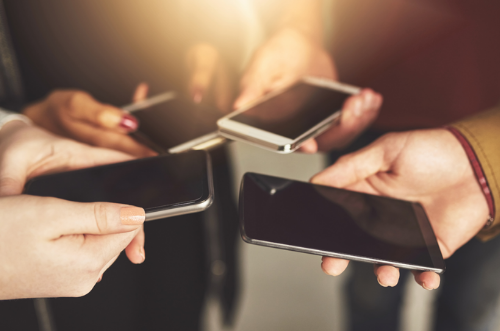 Phone attribution reports are commonly found in large-scale drug and organised crime prosecutions. Normally these are produced by Police Intelligence Analysts who amalgamate the phone reports, call data records and ANPR (Automatic Number Place Recognition) data sourced during an investigation in order to suggest a particular telephone number is being used by an individual.

Attribution of telephone numbers to an individual can be very complex. It is common to complete the following:

In combination, these factors can provide support that a particular individual is using a mobile telephone number. Attribution, however, can still be uncertain, especially when family members share home addresses and common contacts or if the analyses cannot all be completed. Keith Borer Consultants can advise on the weaknesses of the presented attribution and assess if there is any further supporting or conflicting evidence.

Network providers for mobile telephones are required to retain information of calls and SMS messages made and received, as well as data connections made, for a period of 12 months (24 months in the Republic of Ireland).

From these connection records (also known as call data records or CDRs) we can establish accurate timing and quantity of communications between parties and evaluate the levels of contact between parties in the wider scope of their mobile telephone usage.

It can be helpful to test the defendant’s account against his telephone traffic. For example, if your client states they had not met or recently communicated with their co-accused until the day of the incident, the connection records can be reviewed to identify if any communications occurred between the individuals in the relevant period prior to the incident.

In all our cases we manage the volume of connection record evidence by using tools to analyse and evaluate the connection behaviour, and provide it to you in an format that is easy to understand.

More information on the examination of mobile phones, tablets and wearable technology can be found HERE.