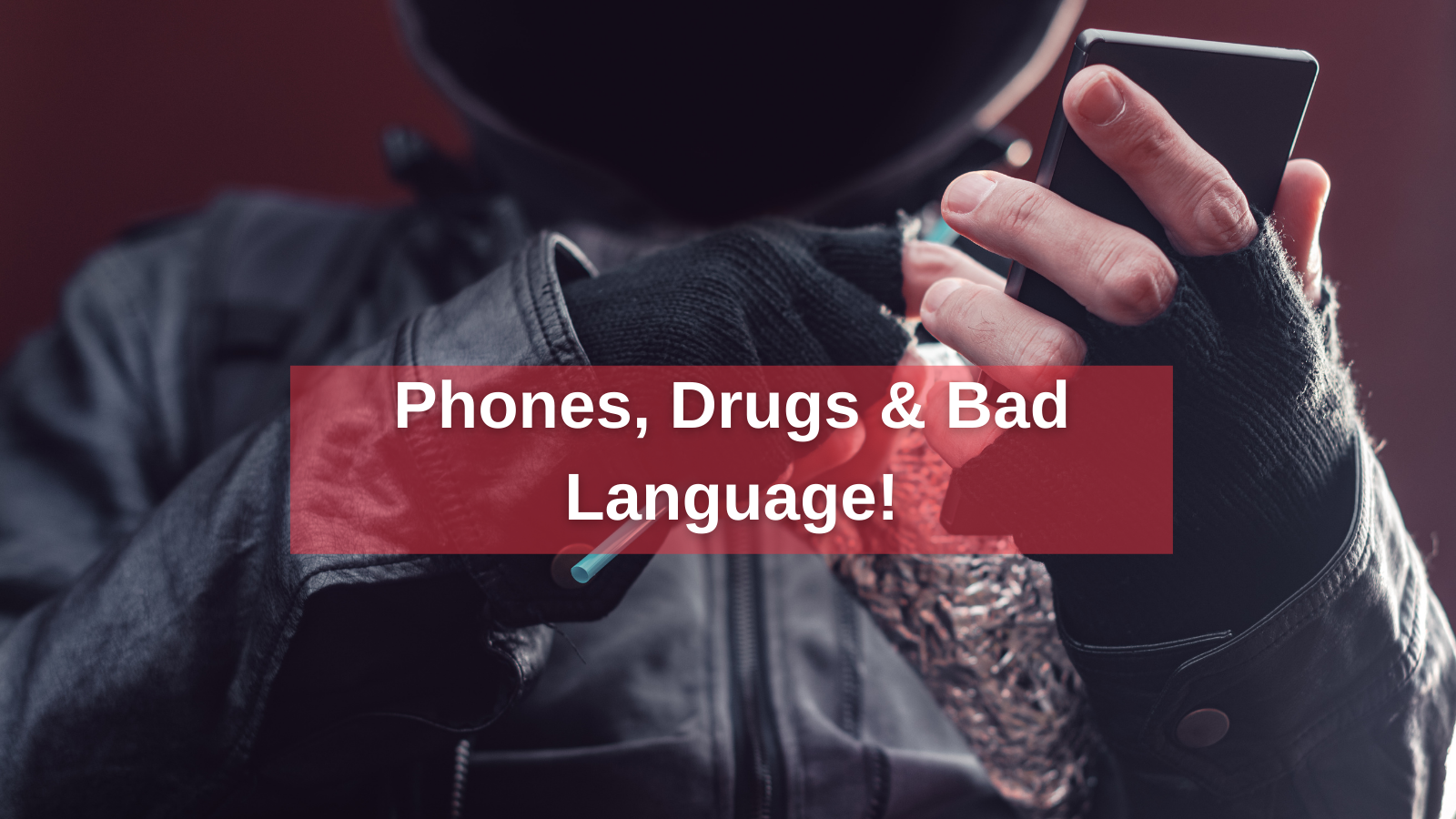 Make any sense? Depends if you speak ‘drug’!

Drugs cases rarely go beyond consideration of any seized drugs themselves. Many of you, for example, will have been involved in drugs cases where purities, valuation and patterns of drug use are central, all of which KBC can assist with.

A growing area in the world of drugs, especially with the advent of Encrochat and its admissibility in evidence, is the interpretation of text messages, which may sometimes be the only forensic evidence in a case.

Mobile telephone downloads are now commonplace in drugs supply or conspiracy cases and can contain highly persuasive evidence. To an unfamiliar eye, they can comprise what might appear to be an alien language or even gibberish. Such messages are littered with slang terms, colloquialisms and text language. Further, there is often no apparent reference to drugs at all. Sometimes, unique terms specific to an individual or group may be employed.

Police experts will have their own take on what the messages mean, as will your client. In fairness, only the author will know the actual meaning of some less-than-clear messages, but interpretation will be expected by the Court, nonetheless, if presented as evidence by the Prosecution.

Given the nature of such messages, it can be easy to read more into a message than can be justified and to subconsciously find information to support the charges, rather than taking an objective, unbiased view or to explore alternative explanations. Redressing the balance, assessing the viability of instructions and providing different explanations are some of the areas where we may be able to assist.

How Keith Borer Consultants can help

We are regularly instructed to report on text messages cases. Typical instructions include:

Common issues we find when reviewing expert opinions include:

Ideally, we will review the expert’s statement as this will contain not just messages deemed pertinent, but also opinions and thus constitutes the Prosecution’s evidence. We can also review raw data to check for messages deemed not pertinent by the expert but which may be relevant to your client’s account. We have reported on cases where just a single message requires consideration, and on cases with thousands of messages, sometimes between numerous individuals.

If you feel this service could assist with your case, please contact a member of the drugs team at Keith Borer Consultants. Our digital forensics team also offers other services relating to mobile telephone communications, such as cell site/radio frequency analysis.

And, in case you’re still wondering, that text message above means:

‘Hello my friend, do you have the money for those good quality drugs? I am available to sell £10 deals of nicely dried and pungent cannabis.’ You have to get in the zone!