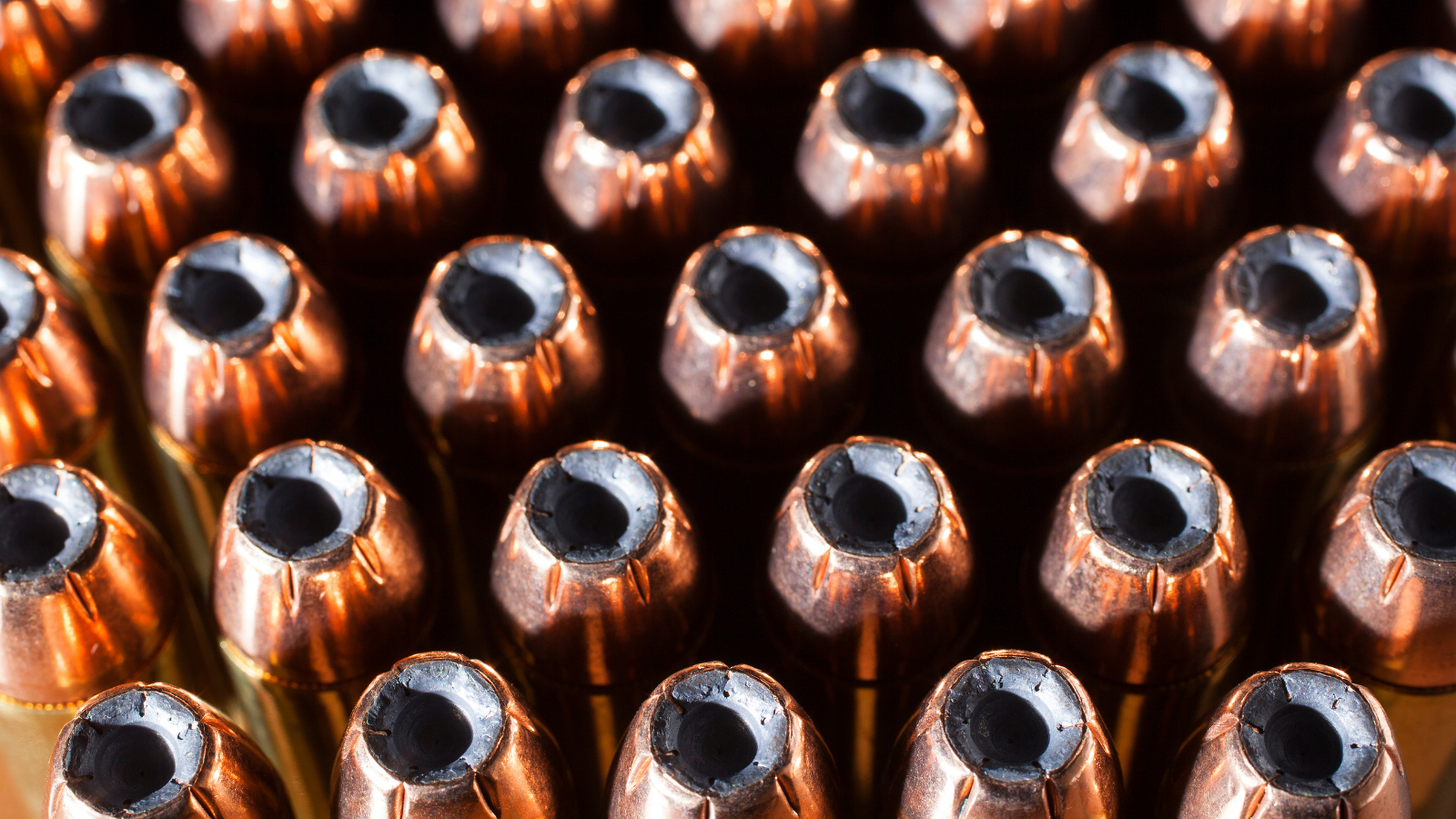 Over recent years KBC experts have found that there has been an increase in forensic firearms work being carried out by the police using in-house force armourers instead of items being submitted to ISO17025 accredited Forensic Service Providers, as stipulated by the Forensic Regulator. The Regulator has, however, stated that there are rare circumstances where it is not possible to secure a classification statement from an accredited supplier, prior to initial court or remand proceedings being instigated. In such circumstances, it is acceptable for an expert from a non-accredited organisation to provide an initial statement for the court. Under these circumstances a further examination must be conducted by an expert from a forensic unit that is accredited to ISO 17025, and that second statement served on the defence. Quite frequently, however, we are seeing reports submitted to the defence by force armourers or other police staff who are apparently not accredited to ISO17025.

Ammunition is defined in the Firearms Act 1968 simply as “ammunition for any firearm and includes grenades, bombs and other like missiles, whether capable of use with a firearm or not, and also includes prohibited ammunition”. There are exemptions for certain types of ammunition that don’t require a certificate to possess, namely shotgun cartridges containing 5 or more pieces of shot less than .36” in diameter, air gun pellets and blank cartridges not more than an inch in diameter.

In order to be classified as Section 1 ammunition (requiring a certificate to possess), the cartridge examined must have a projectile and a functioning primer. Propellant isn’t a necessary requirement as some ammunition types, designed for indoor shooting in the 19th Century such as 6mm Flobert calibre, use the power of the primer alone to discharge a bullet.

If a round of ammunition has no projectile (bullet), then it is considered a blank cartridge (confirmed in the Court of Appeal in the case of R v Stubbings [1990] Crim LR 811) and can be possessed without the requirement for a certificate unless the individual is prohibited by virtue of Section 21 of the Firearms Act.

If the round of ammunition is fitted with a non-functioning primer, then the cartridge would be considered to be a dummy and not considered ammunition at all, and would be free to possess.

It is therefore of great importance that, when ammunition is examined on behalf of the prosecution, that the primer is tested and found to be live, or not, before it is classified. Some older types of ammunition, notably .22 LR calibre rimfire ammunition with copper cartridge cases, and poorly kept and corroded cartridges are known to suffer from defective primers. In a number of cases seen by Keith Borer Consultants, ammunition has been classified as Section 1 ammunition by force armourers without the primer ever having been tested, even when multiple cartridges of the same type are present.

Section 5 of the Firearms Act lists a number of ammunition types that should be considered prohibited. These include:

5(1A)(f) any ammunition which is designed to be used with a pistol and incorporates a missile designed or adapted to expand on impact.

Section 5(1)(c) covers cartridges containing a noxious substance such as pepper or CS powder. These act like a conventional pepper spray but are discharged from a forward venting alarm pistol designed for self-defence. Even simple possession of this type of ammunition carries a mandatory minimum sentence. These cartridges usually have a yellow or red plastic tip which identifies them as noxious compared to a conventional blank cartridge which has a green tip. However, these cartridges should be sent to an accredited provider for chemical analysis as force armourers classifying ammunition based upon the colour of a plastic tip may lead to an incorrect charge.

Section 5(1A)(f) covers so called “hollow point” ammunition that contains a bullet designed to expand on impact. These types of bullet are frequently used when hunting in order to kill more humanely. Prior to the Policing and Crime Act 2017 the words “to be used with a pistol” were not included. As manufacturers produce a range of pistols and rifles in the same calibres, it is almost impossible to find a calibre of ammunition that has only ever been used in pistols thereby, in most cases, negating this aspect of the act. We have seen some cases where clients were charged with possession of expanding ammunition, generally by forces who appeared unaware of the subtle yet important change in the law.