Air Weapons And Firearms: Have Yours Been Tested? 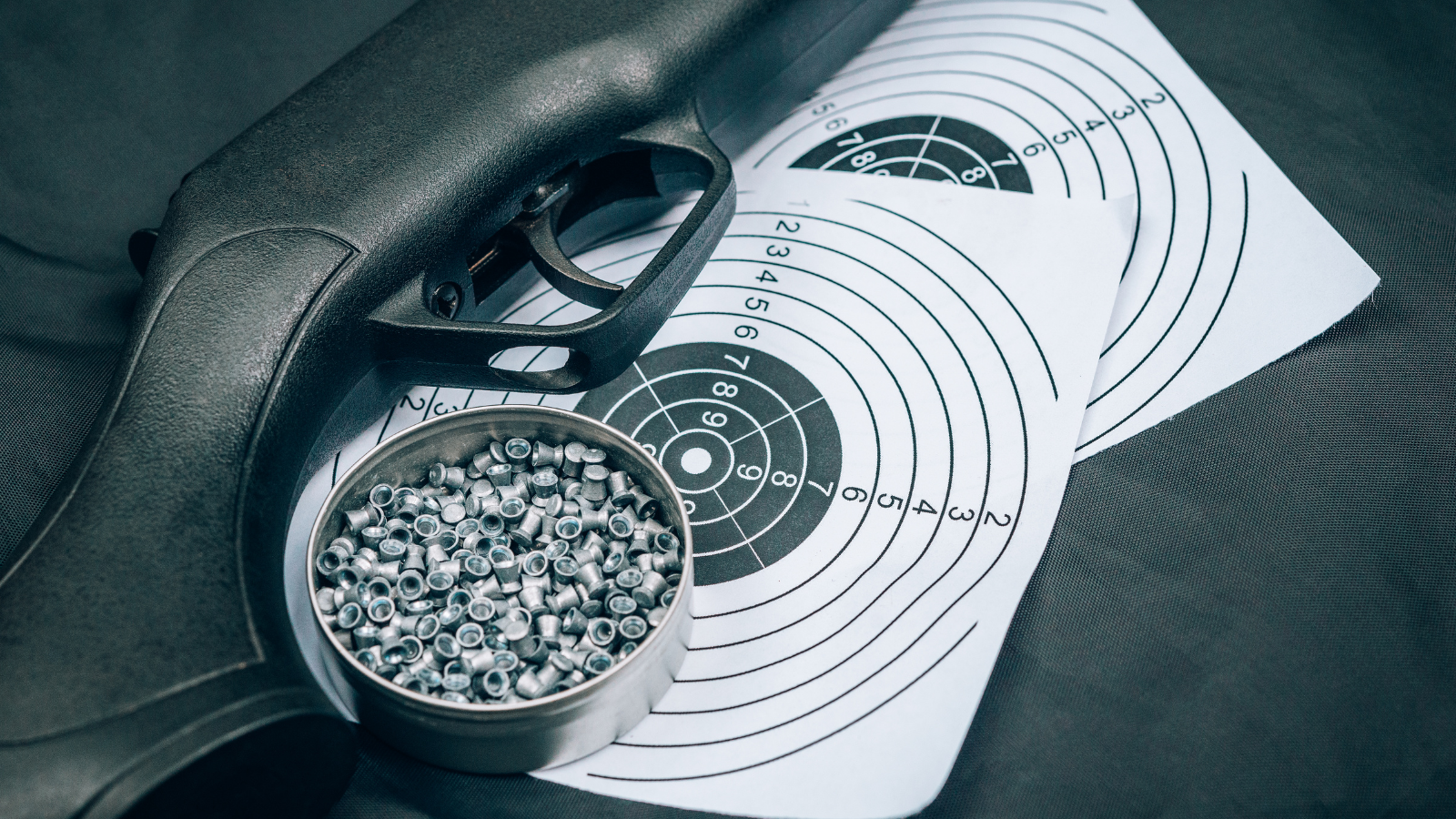 “There are rare circumstances where it is not possible to secure a classification statement from an accredited supplier, prior to initial court or remand proceedings being instigated. In such circumstances, it is acceptable for an expert from a non-accredited organisation to provide an initial statement for the court. Under these circumstances a further examination must be conducted by an expert from a forensic unit that is accredited to ISO 17025, and that second statement served on the defence” (emphasis in bold added by the author).

All too often we are seeing reports submitted to the defence by in house police officers who are not accredited to ISO17025. At the time of writing, the following UK Police forces are accredited to ISO17025 for firearms classification; Scottish Police Authority Forensic Services, South Wales Police, Greater Manchester Police, Merseyside Police, West Midlands Police (NaBIS) and The Metropolitan Police Service (source UKAS). If your case has a Streamlined Forensic Report (SFR) or statement from a Police Officer (generally a Force Armourer) classifying a firearm from another, non-accredited force, then this report should be challenged. As stated by the Forensic Regulator “incorrect classifications offered in statements from unaccredited units have been accepted by the defence.”

The use of accredited laboratories is especially important when it comes to the classification of air weapons, due to the sensitive nature of the equipment used to calculate the kinetic energy of fired pellets (called a chronograph). The wrong conclusion can be reached if the equipment has not been calibrated correctly or regularly. As part of their ISO17025 accreditation, Forensic Service Providers must have their chronograph, balance and a set of weights used to check the balance all calibrated to ensure that they are fit for purpose. A non-accredited force armourer will not necessarily have their equipment calibrated to the required standard and may not even have available equipment that is fit for purpose.

In 2017, the Policing and Crime Act amended the Firearms Act 1968 to include a definition of a “lethal barrelled weapon” (and therefore a firearm). This was defined as “a barrelled weapon of any description from which a shot, bullet or other missile, with kinetic energy of more than one joule at the muzzle of the weapon, can be discharged”.

This meant that if you had an air weapon capable of discharging a pellet with 1.00 joules of energy it would not be considered a firearm, but at 1.01 joules it would be. This may significantly affect the accuracy of the charge against your client, especially if that client is prohibited from possessing firearms or if they are in possession of an air weapon (or component parts of an air weapon) in Scotland where the Air Weapons and Licensing (Scotland) Act 2015 would require a license if the air gun (or component parts thereof) was over one joule, but would not if it was under.

This fine margin requires accurate and meticulous equipment and procedures to be in place and highlights the need for test firing results to be checked by an independent expert. Classifications from both accredited and non-accredited laboratories should be reviewed to ensure that appropriate procedures have been followed and appropriate, calibrated equipment has been used, especially if the results obtained are allegedly close to the legal limit.