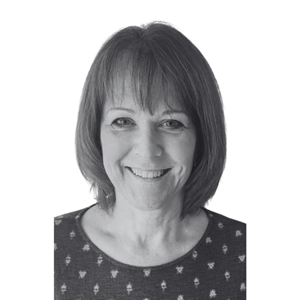 Dorothy Allan has been a forensic scientist since 1987 and specialises in: handwriting and signature cases; cases involving footwear and other marks; glass, fibres and other particulates.

Mrs Allan worked at the Forensic Science Service (FSS) for 25 years and joined Keith Borer Consultants in January 2012.  She gained an upper second class degree in Chemistry from the University of St Andrews in 1987.  Mrs Allan has experience in a very wide range of evidence types, having been part of various multi-disciplinary teams whilst at the FSS.  She has given evidence in Crown and Magistrates Courts in England, Wales and Northern Ireland on numerous occasions.

Mrs Allan can be contacted at our Huntingdon Office.