Something out of nothing? The significance of neutral findings in sexual assault cases 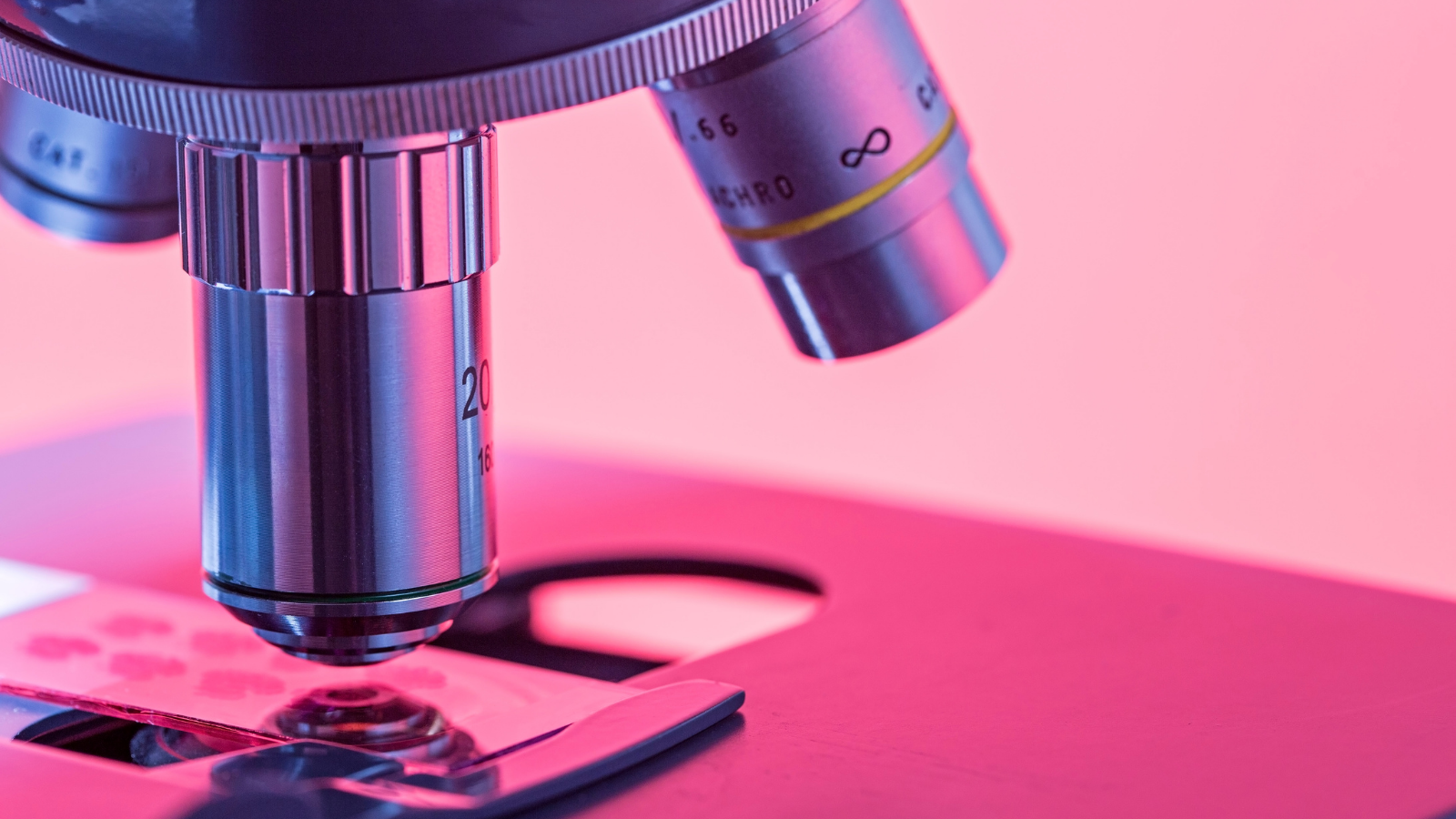 It is often said that the absence of evidence does not equate to evidence of absence, and whilst this might be true in many situations – for example, the absence of blood on the clothing of an alleged assailant might be because he did not commit the offence or alternatively because the complainant was not bleeding sufficiently for blood to be transferred – there will be occasion where more thought is warranted before jumping to a neutral conclusion.

With DNA being the ‘gold’ standard in biological evidence, failure to obtain a DNA profile often leads to the conclusion that there is no scientific evidence to support either the prosecution or defence case. However, when body fluids have been detected, the presence of these alone can have evidential value.

Sexual offence cases are often complex, but differences in the detail of each party’s account of events can provide avenues that scientific investigations can exploit. Take, for example, a recent case where sexual intercourse was agreed by both parties but there was dispute over whether or not oral intercourse had taken place – the defendant said it had but the complainant disputed this. Examination of mouth swabs taken shortly after events revealed trace amounts of semen, but DNA profiling failed to reveal the source of this. The prosecution’s expert concluded that the scientific findings did not assist in addressing which version of events was true, but we reached a different conclusion.

The Devil’s in the detail

The presence of semen on mouth swabs suggested relatively recent introduction of semen into the complainant’s oral cavity, something that could be explained through the oral intercourse the defendant claimed. Within the framework of the allegations made by the complainant, there would be effectively no opportunity for semen to have been deposited into her mouth, but additional information provided included mention of possible oral intercourse with a boyfriend 3 days prior to the alleged incident. Whilst published data is limited, studies show that, in most cases, semen is lost from the mouth in less than 24 hours; the maximum recorded is 49 hours. Notwithstanding this, the prosecution’s scientist concluded that the findings would be equally likely if oral intercourse had been 3 days or a matter of hours before the mouth swabs were taken. Our assessment, based on the scientific research, was that persistence of semen in the mouth 3 days after oral intercourse would be extremely unlikely, and therefore that the findings provide support, albeit limited, for the defendant’s version of events.

Beware of neutral conclusions, particularly when DNA profiling has failed but body fluids have been detected. Next time you read ‘in my opinion the findings do not assist’  be sure to get this checked. 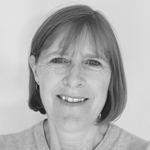