No smoke without fire? 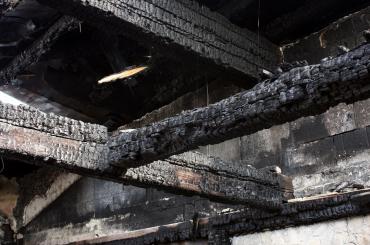 The BBC reported last week that a lawyer’s trousers caught fire whilst he addressed jurors in an arson trial in Florida.  The cause?  He had a faulty e-cigarette in his pocket.

E-cigarettes are battery-powered heating devices which vaporise a liquid that can then be inhaled.  Since their introduction and their rapid increase in popularity, a number of incidents of ‘exploding’ e-cigarettes have been reported, with some even recorded on CCTV.

Many e-cigarettes use rechargeable lithium ion batteries, which are known to be capable of causing fires.  The majority of problems appear to occur when incorrect chargers or adapters are used.  With several e-cigarette brands fitted with USB ports, they can be connected easily to computers and other power adapters not supplied by the manufacturer.  But the use of the wrong adapter can result in the battery over-charging, potentially exploding and resulting in the risk of fire.

As for spontaneous ignition in trouser pockets, a faulty, rather than over-charged, lithium battery is the culprit.  Underlying issues include poor design, poor quality materials and manufacturing defects.  The Floridian lawyer escaped injury from his burning breeches.  In fact it may have been an opportune occurrence, given that he was making the case for his client’s car spontaneously catching fire.  However, it is also a judicious reminder that lithium batteries remain potential fire ignition sources.   E-cigarettes are no exception.