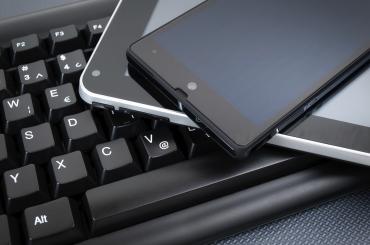 On examination, it was found that the 50 indecent images of children had been downloaded over a long period of time, amongst 250,000 other non-contentious images. The defendant was a self confessed pornography addict, downloading any pornography that he could get his hands on. The evidence suggested that the 50 charged images had been downloaded along with these other images, and had never been accessed. No evidence of a user seeking such material was recovered, although it could be argued that he was reckless in his actions causing them to be downloaded.

In relation to access to files named to suggest a content of indecent images of children, these files were found to be live and accessible on the computer. Despite their names, they were found to contain adult pornography. The online conversations regarding “PTHC” were recovered and analysed. When put in context, it was shown that the defendant first of all did not know what PTHC was, and when offered such material he declined it. There were also further conversations where he was “naming and shaming” those involved in sharing such material.

From a clear cut case, KBC were able to establish that the defendant did not deliberately download the images, did not seek such material, and there were documented conversations where he was trying to avoid such material. A very different scenario to that presented by the prosecution.

In Court, the defendant admitted he had been reckless in downloading the images, and that his behaviour was likely to download a small number of such images, albeit inadvertently. A basis of plea was put forward that he would admit making a small number of images as a result of these actions, but would delete them as soon as he came across them. He was given a community order.